So it turns out I've now written 100 posts on this blog (this being the 101st)! They're not all Salesforce related (particularly around the beginning) but it's been an enjoyable, if sometimes taxing, endeavour and I'm looking forward to writing the next hundred and many more after that. Also, it would be great to have more guest writers so if you have a Force.com developer article you'd like to write, get in touch! Now, on to the up coming Salesforce release, Spring '14. 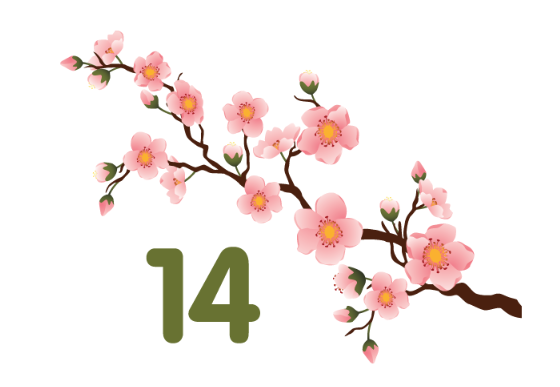 Short and sweet this one, and does what it says on the tin, but I can see this making life a lot easier in certain scenarios.

Sure, most developers worth their salt will still use an IDE such as MavensMate (seriously: use this) for their day to day coding, but in a pinch the Developer Console is an incredibly handy tool. When my Mac dropped dead on me a month ago I could carry on from where I left off using a completely different machine, with almost zero downtime. Sure I eventually setup git and pals on my other machine but to begin with the important thing was to continue working, and the Developer Console will let you do that, from anywhere. So what's new in with this release?

Now this is something that jumped out at me when reading the release notes and something I think will be incredibly useful when building the next generation of user interfaces; i.e. those intended to work in mobile applications. In essence they'll let you perform CRUD operations on records, in Javascript, without any Apex involved: in other words, it's remoting made simple for record manipulation. I intended to write a full blog post on Visualforce Remote Objects but the Salesforce StackExchange King himself, Andrew Fawcett, beat me to it and wrote an excellent post on the topic.

Two seemingly minor points here, but both will come into their own when the need arises. First up there are some new string methods: escapeJava, unescapeJava, escapeUnicode, and unescapeUnicode. It's pretty clear from their names what these do, and I've heard of a few people having fun with Unicode in particular, so hopefully some difficult tasks will be made simpler with these new additions.

Second, there is now an option to prevent auto-number fields from being incremented by test data, which previously resulted in gaps in the numbers in the real data. This may not seem like a developer feature, but I'm sure it will save some awkward confrontations between developers and the business in some organisations!

This is something that will come in very hand, and I can think of a lot of previous scenarios where I sorely needed this. We'll finally be able to select compound address fields! What are compound address fields? Well remember how on Account for instance, there's ShippingStreet, ShippingCity, ShippingCountry etc.? In Spring '14 if you just want the address to display it, you won't have to concatenate those fields, checking for blanks and the like, you'll be able to simply query it in one hit:

In a similar manner, the geolocation fields have been given the same treatment, allowing you to grab both parts using one field name.

So those are the things that appealed to me most in the next release, Visualforce Remote Objects being the most intriguing in my opinion, but there's plenty of other gold to find still. For instance, SOSL will support OFFSET and the Streaming API has higher limits across the board, all these small tweaks really do add up. To get familiar with everything that's included you should do what every good admin and developer does, and read the release notes.