There's an old saying regarding an to all good things, and it appears as though the end has come for MavensMate which is sad news indeed.

For those of us who battled daily with the Force.com IDE MavensMate proved to be revolutionary to the Salesforce development experience. Everything (and I mean everything) was faster. The UI was more pleasant to use without the block modal dialogs, and deployments were so much easier it was ridiculous: on Eclipse you'd have to check boxes for all the files you wanted to deploy, try it, fail, close the window and then start again if you needed to include something else. It was not a pleasant experience.

One of the biggest changes it wrought (at least from my point of view) as the introduction of resource bundles, which made working with static resources a breeze in comparison to the tediousness of the alternatives at the time.

I don't know when I started using MavensMate as my force.com IDE, but it was somewhere around late 2012 to early 2013, and it's been my daily driver ever since. I tinkered with Illuminated Cloud and that will likely be my next tool of choice, but MavensMate was still working well, was fast, familiar and spending the time to change for the sake of it didn't make much sense.

I know others have contributed large amounts to MavensMate over the years, but it wouldn't have even if it existed in the first place if it wasn't for Joe. The impact Joe Ferraro has made on the Salesforce developer ecosystem can not be understated and should not be underestimated. It's made my life on the platform far better and saved me countless hours—scale that across all it's users and think it's clear that the savings across the board have been immense. 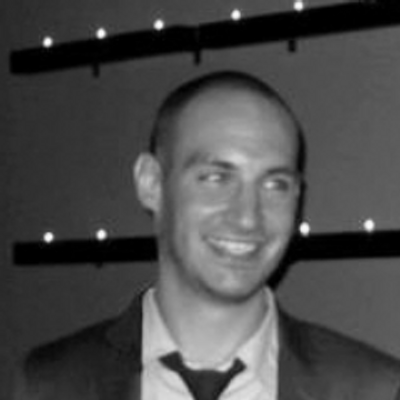 If you see this man around Dreamforce or some other Salesforce event, odds are good that you owe him at least 100 beers.

Joe I honestly appreciate the effort and sacrifices you have made over the years to keep this thing moving, you have honestly made a difference in the world.