Why The Salesforce.com & Microsoft Partnership Excites Me

Generally I aim to stick to a fortnightly schedule on this blog, but from time to time breaking news dictates that I throw that structure out the window, and this is one of those occasions. Salesforce.com and Microsoft have announced "a strategic partnership to create new solutions that connect salesforce.com’s customer relationship management (CRM) apps and platform to Microsoft Office and Windows so customers can be more productive".

I'm a Windows Phone user. People who meet me face to face tend to know this, because I can't help but mention how good I think is. I'm not a massive Microsoft fan and I use a Mac day to day because I prefer *nix environments and for the most part things just work, but I do have a Windows 8.1 hybrid machine and I find it enjoyable to use for the most part, a few quirks aside.

Windows Phone 8.1 (not to be confused with Windows 8.1) is, in my opinion, a top-class mobile operating system. I've always found iOS to be a bit too simplified for my liking, and personally I find the latest style changes to be horrendous. I used to use Android phones but switched to a Lumia 920 out of mere curiosity when I needed to get a new contract, and I fell for it straight away. I'm now on my second Lumia (the 1020) and I can't get enough of it; the camera is simply astonishing and if you're into photography I really don't know why you'd pick something else. I recently used it as my only camera on holiday in India (I left the DSLR at home) and was not disappointed. 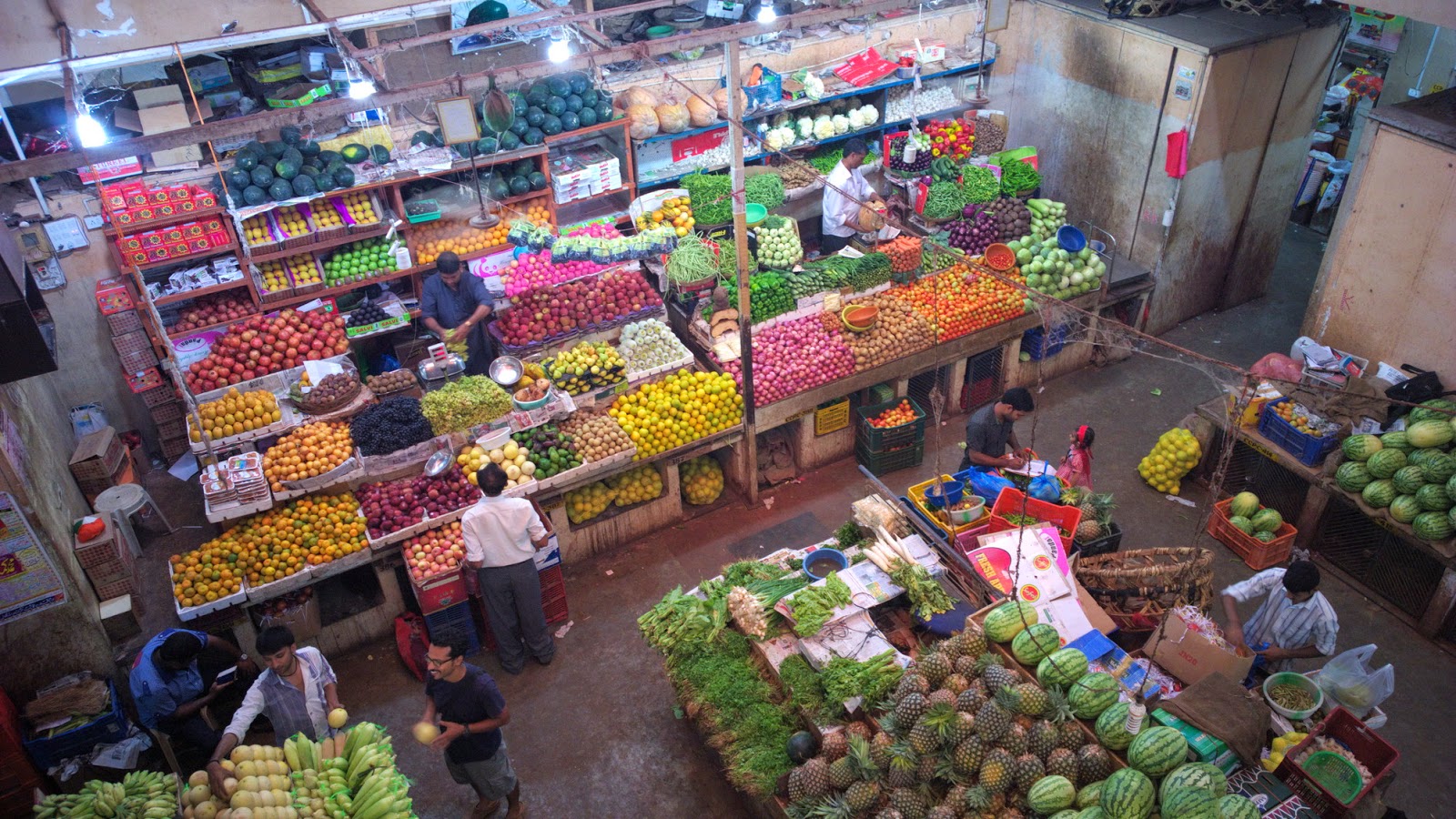 Hand-held, low lighting conditions are not an issue with the Lumia 1020.

There seem to be plenty of people who write off Windows Phone without a second thought, usually spouting something along the lines of "it doesn't have any apps", and it drives me kind of crazy. I've got nearly all the apps I need, I use Evernote, Expensify and Spotify and many more on a regular basis.

Nearly All The Apps?

There has been one app missing from my phone, and that is Salesforce1. This is about to change.

According to the FAQ regarding the partnership the two companies propose to deliver the following:

Salesforce1 running on my mobile will be massive for me, but it's only a small part of the picture here. The potential of these products and solutions can not be overstated, it is absolutely huge. Yes, more and more people are moving towards Apple, but in the general scheme of things that number is still tiny compared to the number of people and businesses who use Windows.

I used to be a bit of a Microsoft-basher 15 years ago, mostly because I was in love with BeOS at the time and it ran rings around Windows 98, but these days people seem to enjoy hating Microsoft just because they're Microsoft. For years people cried out for change; Microsoft responded with Windows 8 and people cried out for familiarity. Personally I think Windows 8 is the first step towards the future, uniting all form factors with one operating system—if you use it with a touch screen it's absolutely fantastic, and I think some of the fundamental issues stem from it being ahead of the curve with regards to the hardware people are running it on.

I'm truly excited to see what comes of this partnership. From my point of view Satya Nadella has already had a radical and positive impact on Microsoft's appearance, and Marc Benioff is truly a visionary leader and hugely inspiring CEO with a serious commitment to doing the right thing. Microsoft's OneDrive is excellent and proves they understand the cloud vision. With these two companies joining forces I think we're going to see some incredible innovation around how we—that is developers, users and administrators—use and build on the Salesforce1 platform.